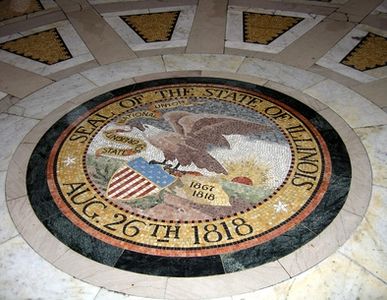 its public and private sector clients legislative and regulatory consultation, strategic partnering and business development services, and grassroots organization. GNG was established in 2003 and currently has offices in Chicago and Springfield. 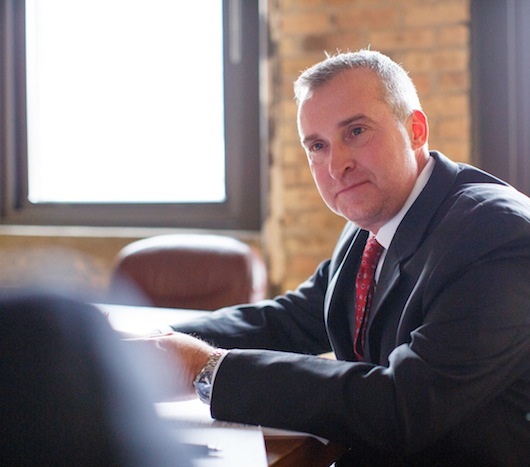 Anthony Rossi joined the firm as Managing Partner in GNG’s Springfield office in July 2007. Tony brings extensive knowledge of the legislative process and executive branch operations, as well as 20 years of relationships with individuals serving in all branches of government. He worked for Speaker of the House, Michael J. Madigan, for 16 years. There he acted as a research and appropriations analyst, Director of the Research and Appropriations Staff and Clerk of the Illinois House of Representatives.

Tony joined former Governor Rod Blagojevich’s administration in 2003 when he was appointed Executive Director of the Capital Development Board. In early 2005, he moved to the Governor’s Office as a Deputy Chief of Staff. In that capacity, Tony oversaw the operations of many state agencies and served as a key advisor to the governor on legislative initiatives and budget preparation and implementation.

During his tenure as Chief Clerk of the House under Speaker Madigan, Tony was the Chief Administrative Officer for the House of Representatives and acted as a liaison between 10 legislative commissions and democratic leadership. As Director of the Research and Appropriations Staff, he briefed and advised the Speaker and members of the General Assembly on implications of substantive and appropriations legislation, drafted legislative proposals, prepared research on proposed legislation, and represented the Speaker in legislative and executive meetings. More recently, as a Deputy Chief of Staff to the Governor, Tony was a key advisor to the Governor on the legislative process, negotiated legislative initiatives and played a significant role in budget preparation and implementation. 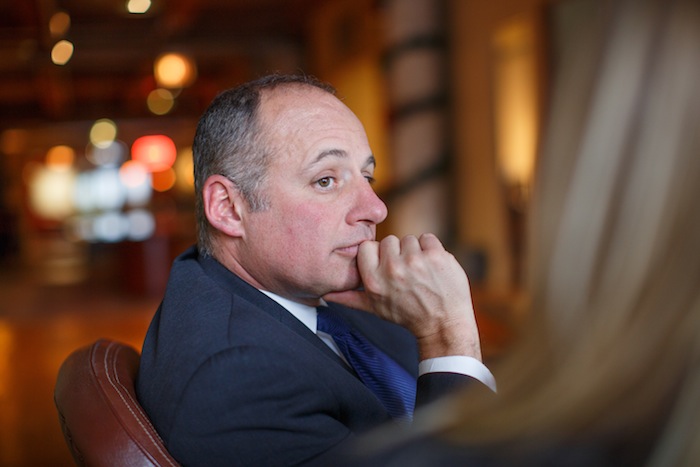 Paul Rosenfeld, Managing Partner in GNG’s Chicago office, has more than 20 years of experience in Illinois politics, government and government relations. He has served as an Aldermanic Aide; founded and directed CASEO, an industry association of over 300 on-premise liquor licensees; served as a legislative liaison at the Illinois Housing Development Authority and Illinois Development Finance Authority; worked as Director of Government Relations for Cash America (NYSE: CSH); and currently leads a successful government relations consulting firm for private and public sector clients.

Paul’s range of experience has given him the unique capacity to understand the legislative process from many different perspectives. His relationships with mayors, county chairman, state legislators, the Governor’s office and many high-level agency personnel enable him to address his clients’ needs with a multi-faceted approach to complex administrative, legislative and regulatory issues.