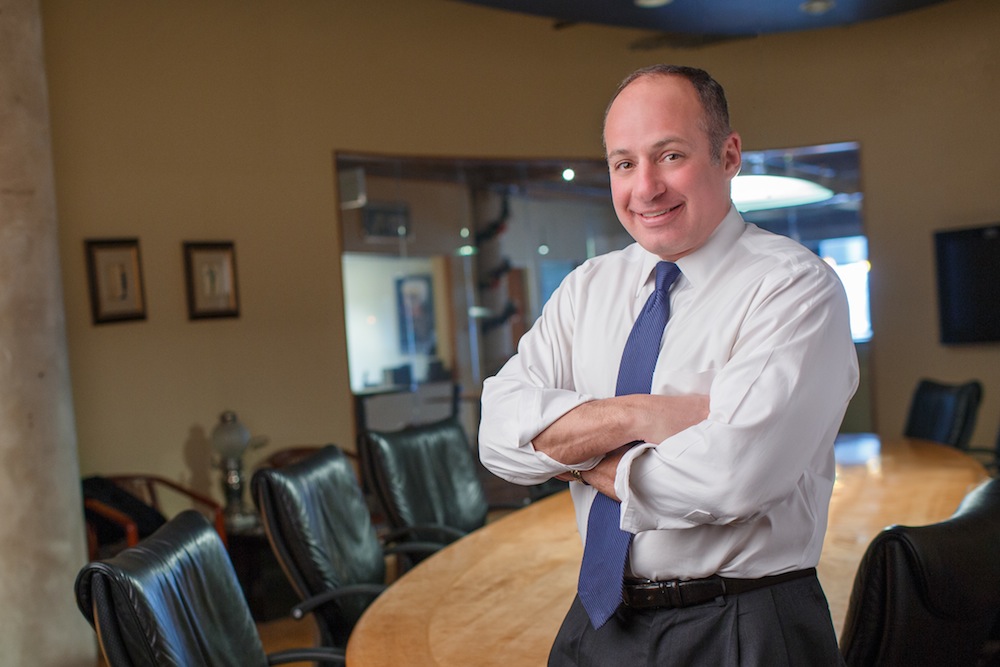 Managing Partner of GNG’s Chicago office, Paul Rosenfeld has more than 20 years of experience in Illinois politics, government, and government relations. Paul served as a top staffer for a prominent Alderman in the City of Chicago; founded and directed CASEO, an association of over 300 on-premise liquor licensees; served as Executive Director of the River North Association – one of Chicago’s premiere business groups, worked as a legislative liaison at the Illinois Housing Development Authority and Illinois Development Finance Authority; and was the Director of Government Relations for Cash America Intl. (NYSE: CSH) overseeing their government strategy in eight states.

Currently Paul leads a successful government relations consulting practice for private and public sector clients. Paul created the firm in 2003 with the philosophy that superior responsiveness combined with collaborative strategic planning would build successful long term client relationships.  In 2007, armed with an already successful business and determined to bring even more value to his clients, Paul convinced Tony Rossi to become his partner and open and run their Springfield office.  Today, Government Navigation Group is one of Illinois’ top government relations firms.

Paul’s range of experience has given him the unique capacity to understand the legislative process from many different perspectives. His relationships with mayors, county chairman, state legislators, and the Governor’s office enable him to address his clients’ needs with a multi-faceted approach to complex administrative, legislative, and regulatory issues.

Paul’s passion for politics has made him a fixture in Chicago political circles.  He started his career right after college by working precincts and running campaigns.  Over 20 years later Paul has never lost the fire in his belly for political victory which has earned him a reputation with elected officials as someone you want on your side when going to battle. He currently serves as the committeeman for Chicago’s 47th Ward.

Paul lives in Chicago with his wife Ellen, and their four children.